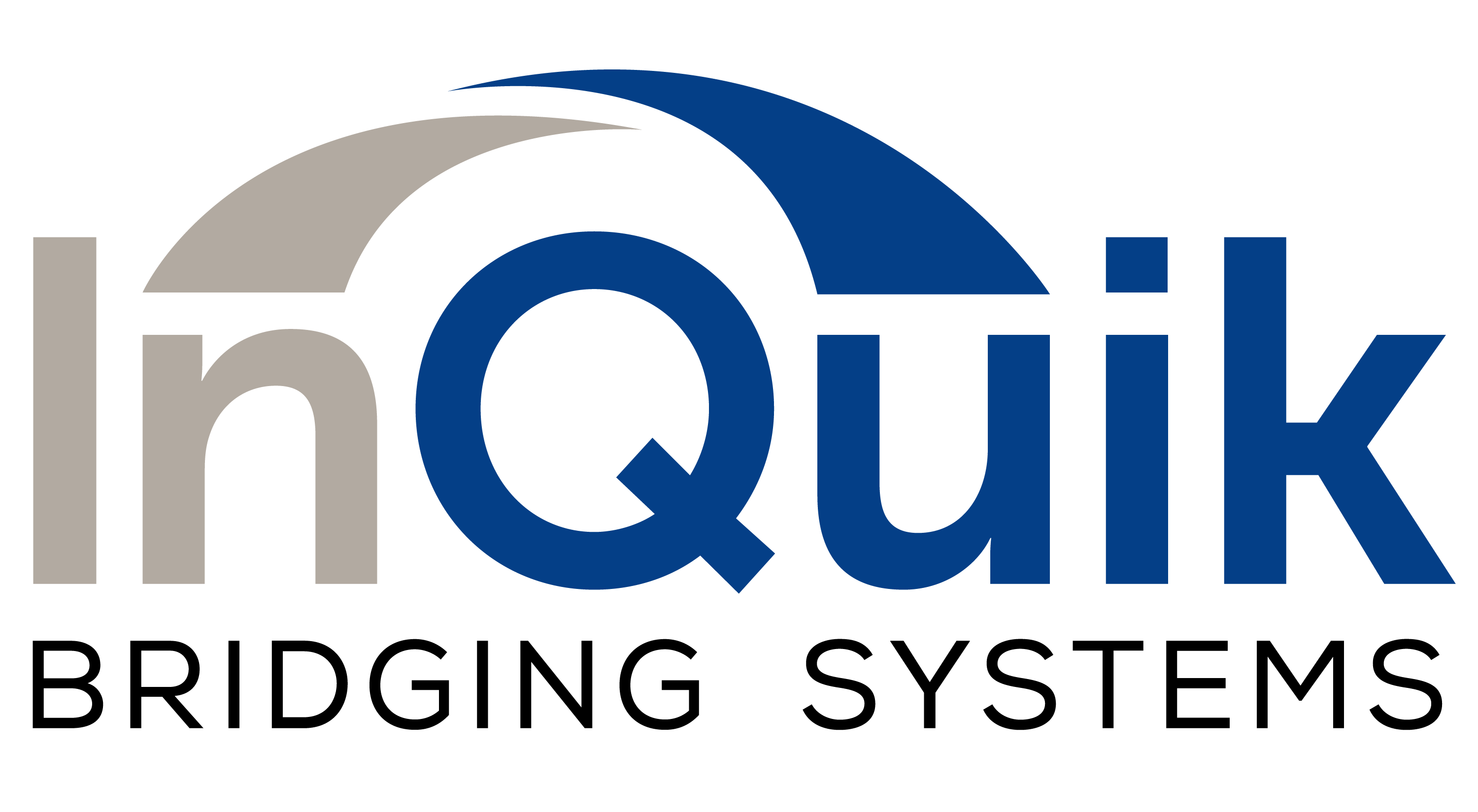 The first bridge built using this system was completed in June 2016 and officially opened by Federal Member for Hume, the Hon. Angus Taylor at a ribbon cutting ceremony. This bridge, built just outside of Goulburn in New South Wales, marks the successful trial of the InQuik system.

“Businesses with incentives to grow and create, will just do it.” Mr Taylor said. “They need freedom and encouragement to get on and solve real world problems and this is exactly what Bruce and his team have done. In this case, a local businessman has been able to bring a brilliant idea to life, producing a rapidly deployable, pre-engineered bridge that can be easily transported and installed at sites across Australia, and for international markets. This business will keep growing as its prototype hits the market, both here and overseas, building on an Australian idea, using Australian steel and workers.”

The InQuik modular bridge system is an innovative, patented Australian designed and manufactured product that solves the challenge of aging infrastructure.